Almería and Málaga regions boast unspoiled and spectacular towns and natural wonders. Do you think we are exaggerating? Please, have a look at the many proposals we have for you… and this is just a taste! Not only this is the homeland of the world-famous artist Pablo Picasso or where the oldest bull-ring in Spain still stands, but also the shooting location for so many Hollywood westerns made in Europe is here! Keep reading to start your love story with Málaga and Almería regions.

Solomon Ben Gabirol was the first to use the term “Paradise City” to refer to his hometown, due to its location within a bay, a subtropical climate, and important freshwater supplies, allowing it to cultivate the land and to provide food for its people. You will see Roman remains beside the Moorish Castle, a historical centre with the typically narrow streets of the Muslim period, and the elegant shopping street “Calle Larios” which is a clear example of the wealthy Bourgeoisie of the 19th-century industrial revolution. The historic district boasts typical tapas bars and fancy restaurants, besides amazing museums. Málaga is also proud to be the hometown of the most important painter of the 20th century, Pablo Ruiz Picasso. Let us follow his footsteps during our walking tour.

Ronda Day excursion: the city on the cliffs

Discover why so many artists fell in love with Ronda

Poet Rainer Maria Rilke, claimed if you could dream of a city it would certainly look like Ronda! So many different cultures left their imprints here, and in the late 18th century the New Bridge “Puente Nuevo” and the bullring were built and the market district developed. Ronda is considered the cradle of Tauromaquia, the art of bullfighting. Ernest Hemingway and Orson Welles, both “aficionados” of the bullfight, were good friends of the famous Ordoñez family of matadores. Indeed the bullring was built in 1785 being the oldest in Spain. The main symbol of the town is the Puente Nuevo, the new bridge over the Tajo, the ravine, which splits the city in two.

The mirror of the Sea. Al-Mariyyat -Al-Meria- in Arabic means the mirror and its castle Alcazaba was the seat of the admiral of the caliph’s fleet.

The city was founded by the Caliph of Cordoba in the 10th century and it became an independent kingdom after the fall of the caliphate, later integrated into the Kingdom of Granada. Conquered by the Catholic Monarchs in 1489, its transformation into a Christian city originated several churches and monasteries. The 19th century brought wealth to Almeria, due to extensive mining in the province. Nowadays Almeria’s main income is based on agricultural greenhouses and it is Europe’s main producer for vegetables.

Semi-desert Nature Reserve. Since 1987, the Nature Reserve Cabo de Gata was established in order to protect this unspoiled land for its ecological, ethnological, and environmental values.

Known as Charidemo by Phoenicians and Romans, one of the most famous spots at the lighthouse of the Cabo de Gata is the Siren’s reef. Mainly known by the domestic traveller, it is an area to be discovered by those who wish to discover the last virgin beaches of the Spanish Mediterranean and who enjoy a flashback in time. Cabo de Gata is of volcanic origin and surprises with visible remains of volcanic structures and former craters and calderas.

Where Arabia meets the Far-West at Tabernas, one of Spain’s most important film locations

Clint Eastwood became a famous film star under Italian director Sergio Leone, in the Dollar trilogy of the 1970’ies. General Patton’s planes flew over the Tunisian desert in the Oscar awarded movie “Patton”. During his “Last Crusade”, Indiana Jones escaped from the Nazi warplanes by motorcycle, and Lawrence of Arabia’s palm tree oasis is still in use nowadays. Mini Hollywood and Fort Bravo are now tourist attractions, and Africa lies beneath the Far West. Europe’s only desert landscapes remind the deserts of Arizona, Texas, or New Mexico, but we have no rattlesnakes. Olive grows and almond trees provide high-quality products of the area.

More ideas in the area…

Marbella and Puerto Banus, a stroll among pop stars. Although Marbella’s past goes back to the Roman period, nowadays is considered the most exclusive city of the Costa del Sol!  However, the historic centre is still reminiscent of an ancient Andalusian village, Puerto Banus is one fashionable and leisure-focused area to visit.

The whitewashed village of Mijas, one of the most picturesque villages of Costa del Sol. Located in the foothills of the Sierra de Mijas, it overlooks the coast like an eagle’s nest. Many artists and writers made it their home, enjoying the benefits of an excellent climate all year round. It is a pleasure for the senses to walk along the narrow streets, to feel the local atmosphere.

The green gold: Taste the organic olive oil produced in the area. Or taste the typical sweet Málaga moscatel wine

In general city tours are walking and last from 3 to 4 hours. Private car and driver is necessary when a day excursion outside the main town is requested (Ronda, Mijas, Cabo de Gata or Tabernas desert, for example). Ask for all the best combinations according to your interests.

MORE EXPERIENCES NEAR ALMERÍA AND MÁLAGA 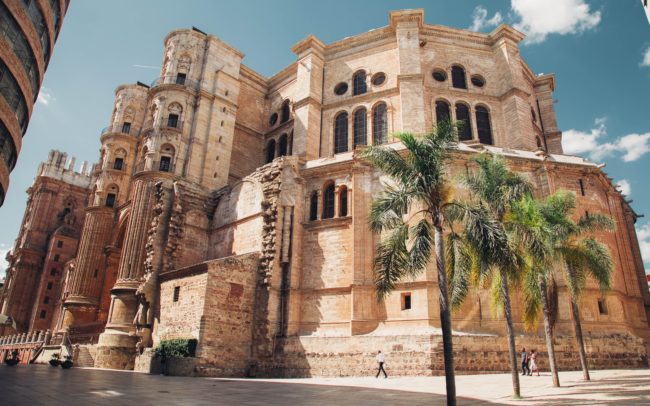 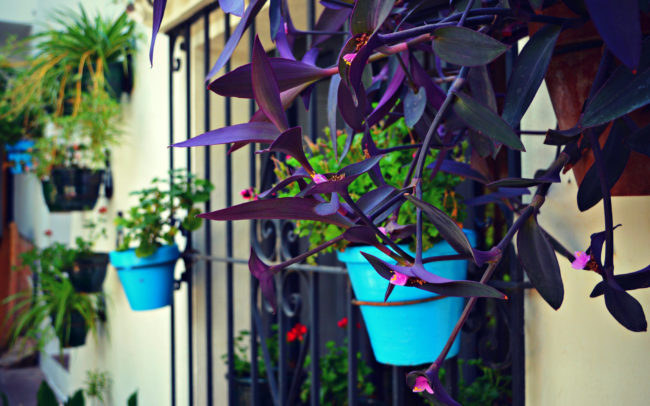 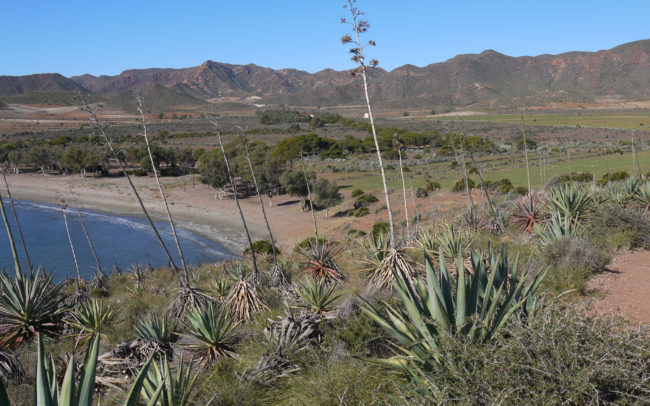