Castilla y León is the sum of a great and diverse heritage of all kinds. Starting with the artistic-cultural, this region is one of the richest in UNESCO world heritage monuments, such as the old towns of Ávila, or Salamanca and Segovia, to name a few. An interesting point is its intellectual history, being the cradle of the first European universities in Palencia (1208), Salamanca (1218) and Valladolid (1241), and the place where, according to academic experts, Spanish is best spoken. It is indeed the homeland of Castellano or Castilian, known by most as Spanish, but all the same language.

2000 years and the aqueduct in the city centre is still standing. From the Roman time to the Medieval Ages.

Segovia is a wonderful and placid city just over an hour away from Madrid. A real gem that allows you to contemplate one of the best and most impressive monuments of Roman origin on the Iberian Peninsula. The Aqueduct with almost 2000 years of history,  in use until very recently.

During our visit, we will be able to spot the elegant cathedral and then keep on walking to a dreamy medieval castle: the Alcazar. Segovia is not only full of history, but it is also famous for its gastronomic delights, especially the delicious baked suckling pig. No visit would be complete without tasting the wonders of Castilian cuisine in one of its magnificent inns. Near Segovia, the village of Medinaceli is simply one of the most beautiful in the region, a great spot to have a base camp to explore the area.

Castilla means land of castles. There’s a large amount of castles remains scattered. Some are more remains of castles, others are better preserved. Most of them offer to the visitor the idea of history and how all medieval times were a fight for the control of the land. To visit castles is possible at every corner of Castilla y León, let us know what is your main interest and we’ll help you find those fairy-tale ones or more fortress-like ones.

Gaudí’s architecture in Castilla y León. There are only a few occasions to see works of the brilliant architect outside of Catalonia. One is in Comillas, Cantabria and two are in Castilla y León: the neo-gothic Palacio Episcopal in Astorga and Casa Botines in the city of León, only 40 minutes apart by car and a great excuse to explore the northern part of the largest region in Spain, also sparsely populated, the magnificent landscape it is one of its most valued features.

León and Burgos have the most spectacular gothic cathedrals, among the best in Europe. Ávila walls and towers have been protecting the city for centuries and offer a unique sight to the town. Salamanca’s treasure is not only the knowledge kept in its walls and plazas, due to the university but also some of the best jam in Spain is made in the area.

Finally, among the natural heritage of the region, we would like to feature: Picos de Europa (shared with Asturias and Cantabria), Las Médulas or Arribes del Duero. And don’t forget the gastronomic heritage, which is why many of our visitors return, and for a very good reason! You’ll have to taste it!

Castilla y León is the largest region in Spain. To explore towns and natural wonders a car and driver will be necessary. If you are staying in any of the main towns, we can help you provide car and guide services.

Segovia: 6 to 7-hour tour including transport and lunchtime. Walking tour. Private vehicle with a driver or AVE (high-speed train, subject to time availability) to Segovia. 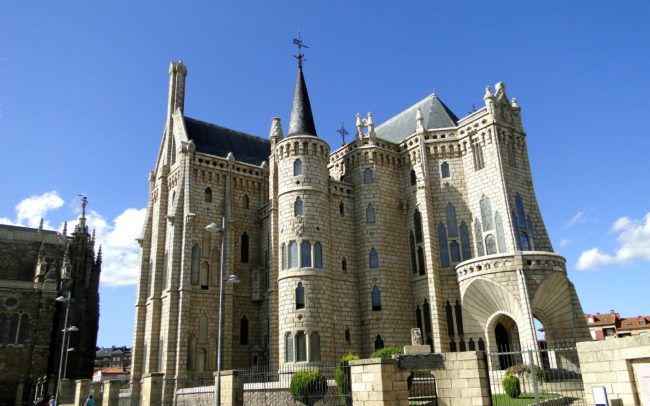 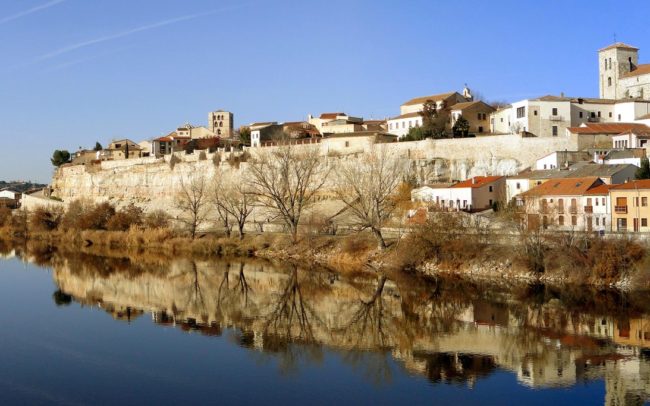