If you have never heard of Extremadura, keep reading! This region at the heart of the Iberian Peninsula borders in the west with Portugal and south with Andalusia. North with Castilla y León and east with Castilla-La Mancha. Most foreign travellers never make it to this parts. Therefore this is one unspoiled region to explore natural and historical sites. Both with surprises at every corner, we guarantee!

explore the city of Mérida

Mérida is where the most amazing Roman ruins in the Iberian Peninsula are located. It was the Roman capital of Lusitania, called Augusta Emerita and founded 25 BC, and today’s lively capital of Extremadura. The jewel of the whole ensemble is the Teatro Romano, the location of “Festival Internacional de Teatro Clásico” in summer. Worth a show, even if you don’t understand a word!

More sites you’ll find sprinkled around the city are the Anfiteatro, the Roman Circus and the impressive Puente Romano over the river Guadiana. One of the longest bridges built by the Romans (they were amazing engineers!). In addition the Arco de Trajano, Templo de Diana, Casa del Mitreo and Milagros aqueduct! But of course, it is also a city that has lived through more than 2000 years of history so you’ll find yourself in continuous contrast. Also, during the middle of the 9th century, the Islamic Al-Andalus region expanded and the incredible Alcazaba complex was built.

The area of La Vera, famous for its Pimentón (sweet paprika), is crowned by the natural Sierra de Tormantos and Gredos and offers lovely hikes and strolls, as well as great gastronomy! Plasencia‘s lively old quarter is one of the hits of the town and is also a good spot to stay if you want to explore north of Extremadura.

First, the Monumental City of Cáceres stands among the best-walled towns in Europe. Its defensive walls from the 16th century still guard the city along with the storks’ nests, gargoyles and towers! The Concatedral de Santa María is the catholic temple and central scene of this cobbled stone historical centre. If you climb up the Tower of Bujaco you’ll enjoy amazing views!

To the east of Cáceres, you’ll reach Trujillo and Guadalupe. Trujillo is not only a very well preserved and astonishing medieval city but this whole area is filled with history.  Connected with the arrival of the Spaniards to the American continent. In fact, we can say this is the homeland of many of the early conquistadores. It is where the wealth of those first conquerors came back! Guadalupe’s sanctuary is the origin of many Virgin of Guadalupe’s worshipping all over Latin America and the central attraction of this charming, white town.

Other spots worth visiting are Zafra, located in Extremadura but filled with Andalusian flavours and colours. It’s a whitewashed town nicknamed the “small Sevilla”. Badajoz, by the Portuguese border, is not apparently the most charming place because of its industrial development but if you are in the area the city centre and Alcazaba are worth a visit.

Extremadura is the place of the National Park of Montgragüe, where not only the black storks can be spotted but also black vultures – 75% of Spain’s protected species live here. Is there anything else to add? The Tajo River flows through this outstanding and diverse landscape. Come here to get lost and find yourself surrounded by beauty!

Staying in one of the main towns you’ll fin everything is within walking distance therefore our tours will all be walking.

Day excursions in Extremadura will be in most ocasions with a private car and driver. 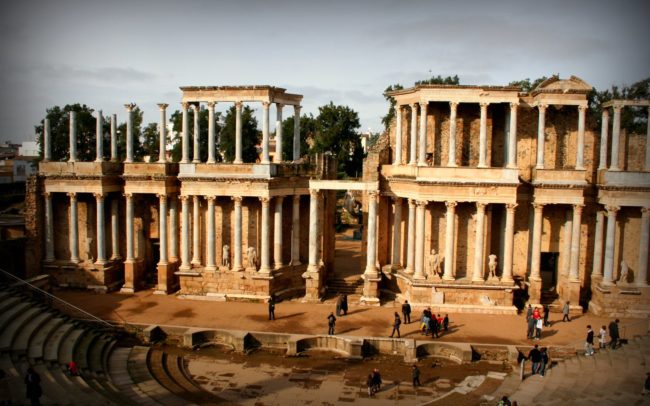 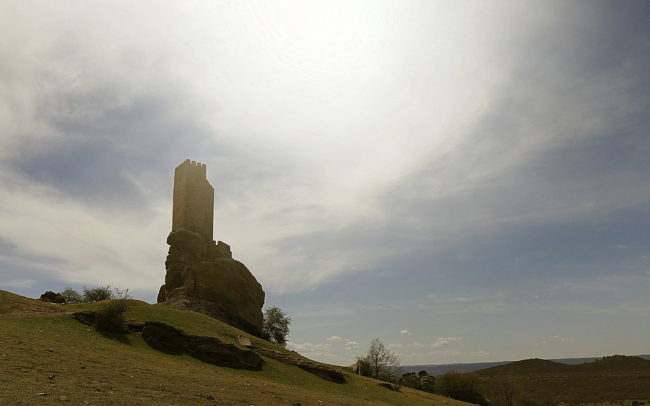 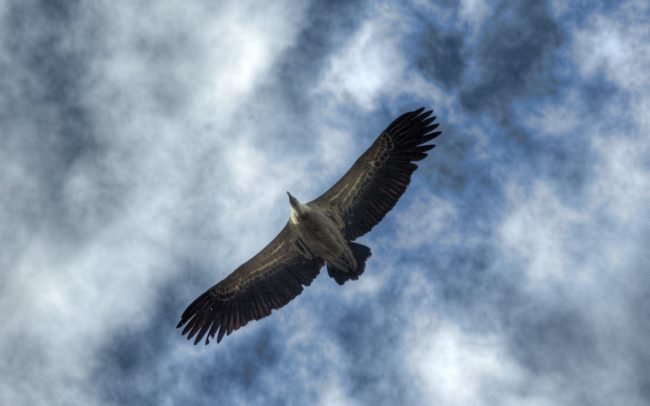