Madrid, the capital of Spain, is right in the centre of the country. 4 days could easily go by and still half of this metropolis would not have been explored! Here you find a selection of ideas to get the most of it with the best local guides in just a couple of days. We strongly recommend you to have more time to discover this city that never sleeps!

Old Madrid: when Spain used to rule the world

For almost 200 years, the Spanish Empire dominated massive areas all over the world and it was from Madrid, the site of the Royal Court.

Starting at Plaza Mayor (the Royal Square) is always a good idea. It was the centre of all ceremonies from the bravest ones (bullfights) via courtesans (coronations) to the scariest ones (Inquisition executions). More than 400 years old and still part of the heart of the city. It encompasses centuries-old shops and taverns, a hidden cemetery, a private balcony for a royal mistress, a Christmas market, Holy Week Processions … and the best of all, the impressive dome covering the square: the magnificent blue sky of Madrid.

City Council Square is an incredible example of the history of architecture in just a small square. At a glance, you can enjoy many medieval, renaissance, and baroque style buildings. Perfect spot to understand the splendour and power of the City Hall of Madrid during the reign of the Habsburgs.

Finally, the Royal Palace is located over the ruins of the Alcazar, the former fortress, built by the Muslims and royal residence for many centuries. Destroyed by a fire, the new king, Philip the Fifth, representing a new dynasty and times, imposed his taste and the result is the biggest European Royal Palace with over 3.000 rooms. Everything inside is original, from carpets to furniture, clocks’ collection, silver, and crystalware, Stradivari instruments, the second-best armoury collection from all over the world and the royal crown.

AKA The Literary Quarter, where Don Quixote dreamt an impossible dream.

Miguel de Cervantes, the most famous Spanish writer, often compared to William Shakespeare, lived and died in this neighbourhood. In his times (16th and 17th centuries), the Spanish Empire dominated the known world. He had a life full of adventures (soldier, prisoner of the Turks, tax collector, a supposed spy for Felipe II…) but his greatest contribution was the creation of one of the most recognized literary characters: Don Quixote de La Mancha. That dreamer who confused mills with giants and millers with princesses. We have all been a Quixote at some moment in our lives!

During this guided tour, in addition to following in the footsteps of Cervantes and others of its illustrious neighbours, we will see some of the most charming and original shops in the city. Those who want will be able to taste one of the best chocolate cakes in the world. We will also discover some of the most beautiful words ever written in Spanish… on golden plates that decorate the floor of one of the most enchanting streets in this unique neighbourhood.

If you do a tour in the morning, it can be combined with a visit to an authentic local market (and speciality tastings), while if you prefer in the evening, we will be finishing our tour with delicious tapas in some of our favourite places.

El Parque del Retiro, with the Botanical Garden or the Christal Palace, are perfect for breathing green air and fancy beautiful strolls.

El Manzanares riverside has become a long beautiful park that can be cycled or walked through easily, offering bird-watching spots and islands of nature in the heart of the city.

The multicultural neighbourhood of Lavapiés offers all sort of smells from all over the world as well as the interesting and active cultural centre called La Casa Encendida.

These are 3-hours of a walking tour. Both combined a 6 hours tour. Madrid Metro system is very wide and easy to use, we recommend to use it to move around.

Toledo: Muslims, Jews and Christians. The mix of Spain 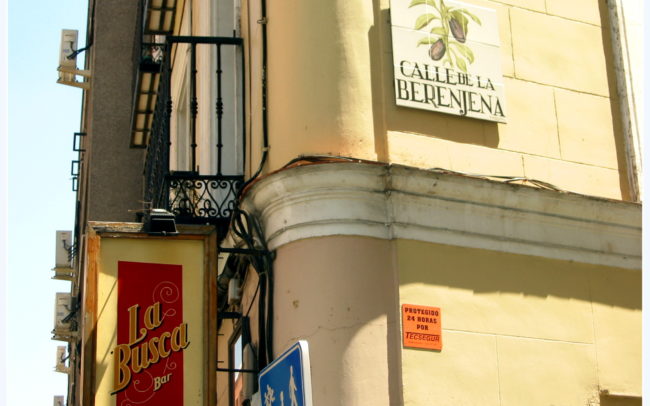 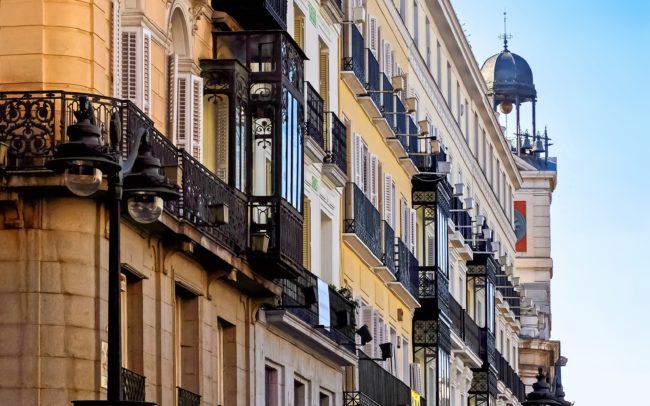 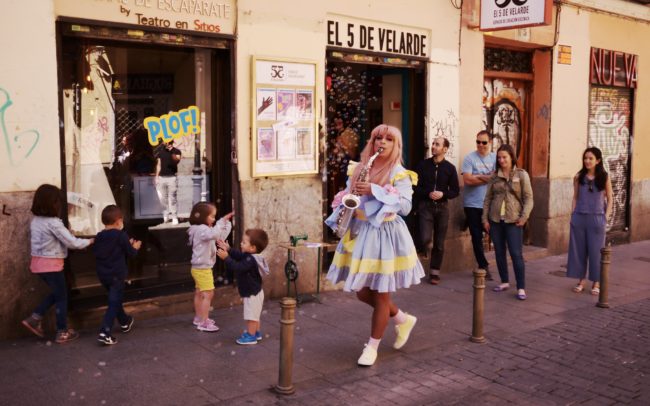