galicia: edge of the world

The western Spanish territory on the Atlantic coast was considered by the Romans as the end of the known world.

Especially famous is the Cathedral of Santiago de Compostela since it is the goal of every pilgrim doing the Camino de Santiago (pilgrims way of St. James). Galicians people are especially friendly to visitors since travellers have been doing the Camino since the middle ages!

Galicia is also a land of culinary delicatessen based on sea food. If you have never heard of “percebes” this might be your opportunity! The Coastal line and of this Atlantic coast of the Iberian Peninsula is so rough and challenging to navigate that it is called “Costa da Morte“, coast of death. The most western point of Spain is Finisterra (the end of the land). You should go there to feel at the edge of the world!

Thank you for your patience 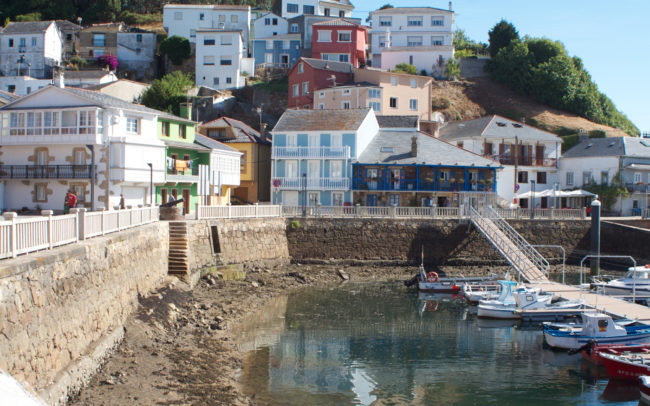 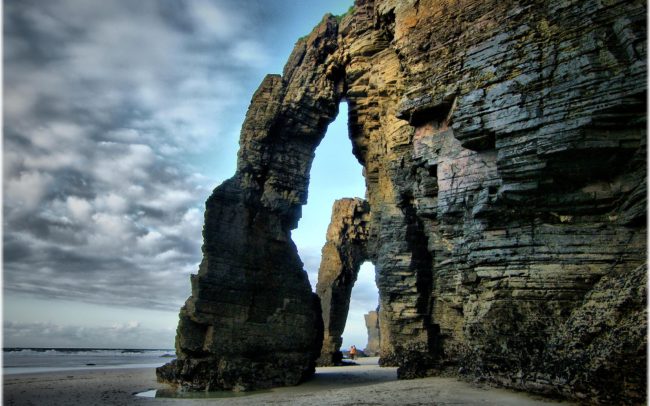 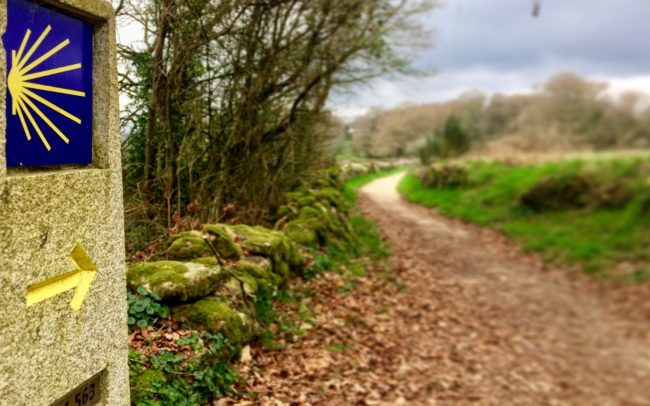