Just before the french border and at the west of the Pyrenees lies the Basque Country or Euskadi. Its culture and landscape is a surprisingly unique area. Imposing cliffs, delicious food, historical towns… Two names for every place, the oldest, the Basque, has been spoken since forever and it is the most mysterious language spoken in Spain.

San Sebastian-Donostia is a pearl and the bay its shell!  One of the most beautiful cities in Europe, known worldwide not only for its natural landscapes but also for its architecture. The most beautiful architecture of San Sebastián is colloquially known as the ‘Bella Easo’. Climbing up Mount Igueldo or a delicious ‘pintxo’ tasting are some of the immersive Donostia experiences.

Mount Igueldo offers the best views of the city, a beautiful 19th-century funicular gives easy access to it. The old amusement park from the early  20th century still retains its initial appearance contributing to its special charm. The main viewpoint gifts the visitor a postcard-view of the bay!

Donostia became fashionable among the European aristocracy and upper bourgeoisie thanks to Queen Regent Maria Cristina. She chose San Sebastián as her summer residence, after the death of King Alfonso XII, in 1885, during a period known as The Belle Epoque! She ordered the construction of the Miramar Palace, where she would reside every summer from 1893. These constructions give to San Sebastián a romantic air of French inspiration.

Now, if there’s a must experience in Donostia it is to taste the delicious tapas known in the basque area as ‘pintxos’. You will sample a selection of the best pintxos from the bars in the Old Town, well known for their miniature delicacies: taste the famous Idiazábal cheese, the Txangurro tart, the Gilda or an Ajoarriero, all accompanied by wines such as Txakoli or Rioja Alavesa.

With the best-preserved medieval structure in the province and its beautiful fishing district, dive into the picturesque and welcoming city of Hondarribia

The upper area of Hondarribia is the old town where spots such as the door of Santa María, the castle of Carlos V or the city walls are breathtaking! There are charming streets and squares to lose yourself in throughout the old town. Take a stroll on the walls to get to Plaza de las Cadenas. In 1973 some of the scenes from the movie Papillon with Steve McQueen were shot in this town!

The visit will include the interior of the church of Nuestra Señora del Manzano and part of the Parador Carlos V. The fishermen’s neighbourhood “La Marina” is a sight for sore eyes! Be ready to get struck by the famous brightly coloured fishermen’s houses with their wooden balconies and flowers. In fact, the most appropriate thing to do in La Marina is a tasting stop. The pintxos are served in the colourful counters of the bars located on the ground floors of the houses. Here lies the first fishing boat ever built in Hondarribia, as well as the views towards the bay of Txingudi or to the town of Hendaye, located in France.

One of the most unique borders Spain and France share is the Isla de Los Faisanes, located in the Bidasoa river, a natural border dividing the same city into two halves: Hondarribia, Spanish and Hendaia, France.

In the Basque, Country gastronomy has been part of the culture for centuries. With the experience of visiting one of our gastronomic societies, we want the visitor to participate actively and take an unforgettable memory of our customs.

In this gastronomic experience we propose the Sociedad Izurde de Hondarribia, next to the marina. The traditional menu is based on cod Kokotxas, steak, cheeses, and ‘gâteau basque’ for dessert, all accompanied by Txakoli or cider. Vegan, vegetarian, gluten-free options or gourmet menu are available too. Throughout the cooking, the visitor can actively participate in the preparation of the menu with the cook.

just so you know:

Gastronomic societies in San Sebastián emerged as a popular alternative to cider houses and taverns. In the 19th century, the upper class and the bourgeoisie went to the cafes or the casino, while the popular classes went to the Sagardotegis (cider houses) located on the outskirts of the city or taverns in the city.

The first society was La Fraternal, created in 1857, in whose statutes it was recognized as a society of “eating and singing”. However, in 1870 a fire destroyed its headquarters. So it led to the creation of the Unión Artesana: the oldest society in the city and still in force today. A century later, in the 70s and 80s is when the true explosion of societies occurs. Finally, 200 new companies were created in only ten years, extending from the Old Town to other neighbourhoods of the city and later to the rest of Guipúzcoa.

The visitor can be picked up at the end of the tour point to go to the Sociedad Gastronomica. This would be a one-day experience.

Gastronomic society experience; something unique in Europe from the hand of local people. Real food and drink basque experience. 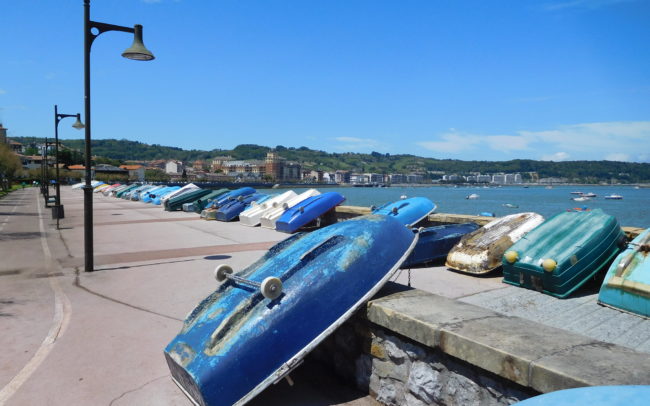 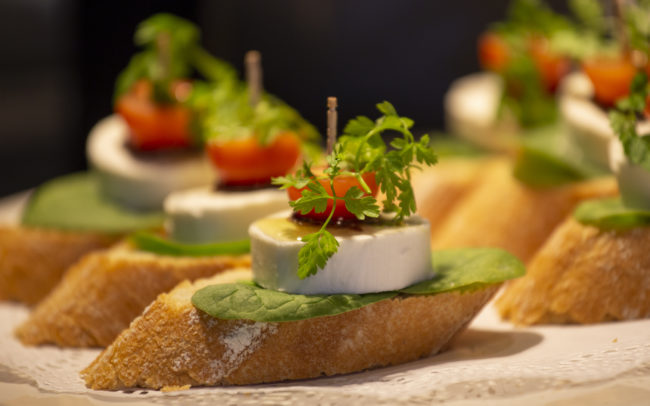 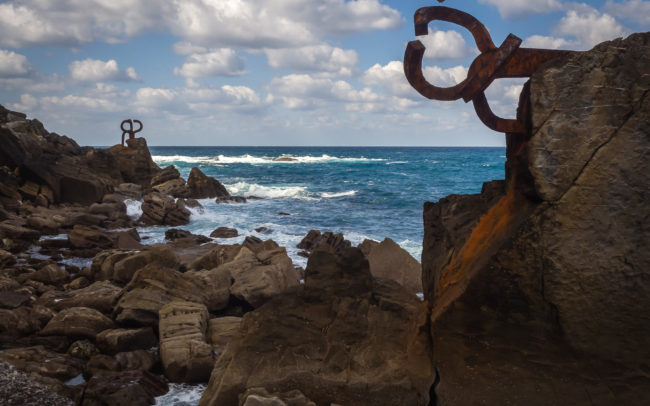