On the other side of the border, in France, the Basque Country maintains its culture and particularity. Here are some day excursions from Spain’s towns.

The relaxed and stress-free mood in Bayonne and the curious mix of surf culture and upscale atmosphere in Biarritz are a great combination to the unique taste of chocolate with Espelette pepper!

The most picturesque area is on the banks of the River Nive, where the views resemble a Basque-style Amsterdam. Grand Bayonne neighbourhood, is the most commercial district of the city. The Gothic Cathedral began in 1213 and finished in the 17th century has attached one of the largest cloisters in France.

The perfect place to discover local products is the covered market, Les Halles. Don’t miss the bakeries where you can try the tasty Basque cake, “Gâteau Basque”. The market and its surroundings are especially lively on Saturday mornings when local producers and clothing merchants gather for the weekly outdoor market. The Atelier du Chocolat to enjoy the smell, the taste and the process of chocolate production of the area since the 17th century, the famous Bayonne chocolate with a pinch of hot Espelette pepper! Every year, during the weekend of the Feast of the Ascension, Bayonne celebrates the Chocolate Days.

Famous for its beaches, therapeutic waters and surf scene, Biarritz offers a unique and eclectic atmosphere. Upscale restaurants and spas coexist in harmony with laid-back pizza stalls and surf shops. The city’s particular architecture is mostly of bourgeois houses and mansions, used by the wealthiest as summer houses. This touch of luxury is perfectly balanced with the surf culture, more relaxed and carefree with a long tradition in Biarritz. Without a doubt, this interesting contrast is part of the identity of the city.  Surfing is not only very popular, it really has deep roots in the city.

Apparently, the introduction of surfing in Europe took place in 1957 on the beaches of Biarritz, on the Côte des Basques beach to be exact. However, it is true that the arrival of surfing in Biarritz was preceded by upper-class beachgoers, including European and Russian nobility. Finally, changing the scene, the Puerto de Los Pescadores was built in 1870 for inshore fishermen, although nowadays, most of the fishermen have disappeared. What remains is a nice little port visited mostly to discover lots of restaurants located where the picturesque houses of the fishermen were.

Three towns to dive in the French Basque coast and quaint countryside, with its landscapes, architecture,  way of life and traditions.

The harbour of San Juan de la Luz, the City of Corsairs, makes an excellent start point to visit this village. Louis XIV stayed in San Juan for 40 days while awaiting the arrival of his fiancee, Infanta María Teresa. Many important spots of the town get their name because of that historical fact!

Gambetta street, the main artery of the town, leads to the church of San Juan Bautista, considered one of the most representative churches in the Basque Country. Its austere exterior hides a single nave interior in which the monumental baroque altar stands out. Typical wooden galleries stretch along the side and rear walls of the building. Originally, the men sat in these galleries during mass, while the women sat on the ground floor. This church is especially important in Saint Jean de Luz due to the royal wedding celebrated in it on 9th June 1660 between Louis XIV of France and the Infanta of Spain, María Teresa. This marriage was one of the most important political marriages in history, ending a bitter war.

The market of ‘Les Halles’ is the place to taste and smell a great variety of local products. For example, the sheep’s cheese ‘Ardi Gasna‘ typical of the valley of the Level.

Is considered one of the most beautiful villages in France! We can admire not only its natural environment but also the main square with the court where Basque-ball is played, its picturesque houses from the XVIIth century, as well as its church of San Martin. Next to the main square, at the Arraya hotel, you can taste the famous ‘gateau Basque’ typical Basque sweet and buy some homemade jam in the hotel’s small boutique.

At Espelette, beauty and charm still amazes the visitor! The main street is full of white, red and greenhouses from where the famous Espelette peppers typical of the area hang. These peppers are traditionally dried at the end of summer, thus offering a beautiful panorama, as they hang from the façades and balconies of the houses. The origins of the Espelette Pepper go back to 1650 when a Basque sailor who had been sailing with Christopher Columbus brought some peppers from the new land. At first, these peppers were used for medicinal purposes and later to preserve meat and ham.

The peppers are so important in the region that they even have their own festival: the Espelette Pepper Festival is held every year during the last weekend of October. During the festival, it is not only possible to taste and buy peppers, but there is also an exhibition of Basque dance sessions, traditional music concerts, parades and Basque sports competitions.

A day excursiond with car and driver, that can be done from San Sebastián or from Bilbao (8 to 9 Hours).

The combination can include 3 or 4 towns of your choice. 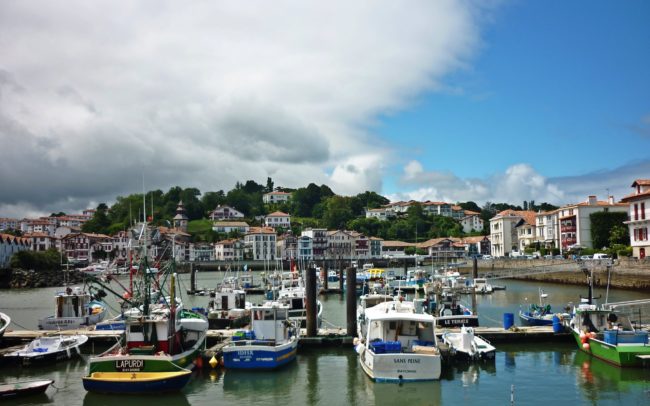 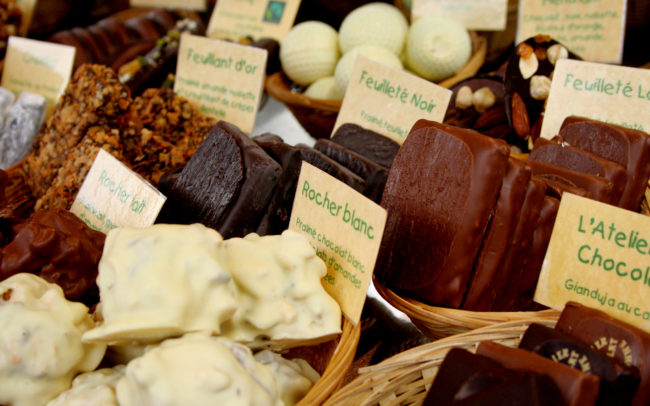 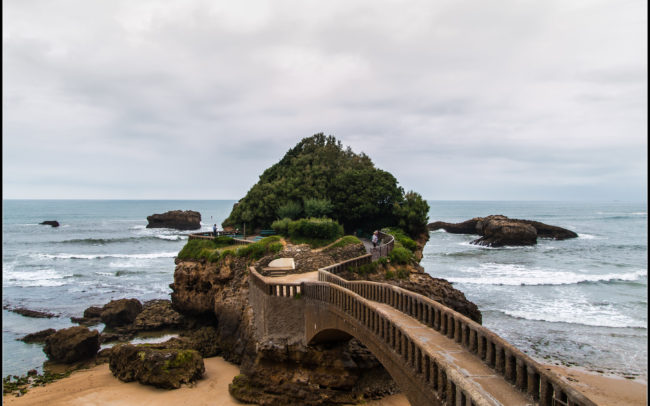