feel at ease with the spanish way

When in Spain do what the spanish do

When in Spain, the main meal is lunch, so it is common that many local shops and small businesses will be closed. That doesn’t really mean that we are all taking a “siesta” (nap). Nonetheless, you should expect, especially in small towns, local businesses will be closed: From 1 or 2 pm to 4 or 5 pm. As a result business hours are extended until 8 or 9 pm. Of course, restaurants and bars are open between 1 pm to 5 pm. BTW bar is equivalent to any place you could find sandwiches and/or tapas, meaning something to eat. In fact, this brings us to Menú del mediodía concept.

When in Spain you will find a fixed price lunch-time-only menu. It usually includes one drink, bread and dessert or coffee. You’ll generally have to decide among 3 to 5 starters options, another 3 to 5 main course options and of course, a selection of desserts. These are usually the freshest meals you’ll find for lunch and they’ll also be served quite fast. Occasionally even the best places run out of options during the hectic lunch hours but you’ll just have to do like locals do, and live with it!

If you’re in the north, south, centre, Mediterranean or mountainous regions, you should taste all of the incredibly diverse mini portions widely known as tapas. Be warned though, they are a trap! Once you start, you wanna try them all. Some restaurants and bars have only one speciality. For example, La Plata in Barcelona is famous for its fried sardines, tomato salad and butifarra (a type of sausage).

Now, this is IMPORTANT.

In many restaurants across about half the country, you’ll see 2 or 3 different prices for the same dish. This is depending on the size of the portion. Let’s try to understand it. Tapa is small and Racion is bigger. Ask what they mean with Plato because that’s still a mystery to us!

Then Montaditos or Pintxos are the little slices of bread with a phenomenal topping. For example ham, anchovies, cheeses, salmon, chorizo, butifarra, tortilla. You name it! The name Pintxos refer to the toothpick. The little thing that holds everything together. One of the joys of this fabulous experience is that you must keep all of your toothpicks because, in the end, your waiter can count how many pintxos you ate and bring you the bill! -the best place to try them is in the Basque Country!

Spain is an old country and lots of architectural heritage can be found in the oldest parts of every town. Fortunately, in the olden days, they didn’t have cars, therefore, some streets are rather narrow. Nowadays they are pedestrianised. In fact, both enhance your wandering experience and makes it quite easy to get lost. Particularly in the bigger towns. Note that Madrid is quite a modern city (for Spain) so don’t look for a very old town. The Plaza Mayor, for example, is only 400 years old -approx!

It is not mandatory to tip, but we do it. It is not a strict custom. You only tip when you are satisfied with the service and food at a restaurant and depending on the kind of restaurant. You’ll tip more in a fancy place and less in a regular place. We tip taxis when it’s a long ride, but just the spare change. If you have any doubt, ask your guide. As a general rule, we don’t tip much more than 5% to 10% of the cost. Nonetheless, in services such as hotels, drivers or guides it is expected. So tipping goes from 10% to 15% of the cost.

About 70% of our body is water so we need to drink a lot of water. Especially when visiting Spain in summer as it can be very hot! Throughout Spain you can drink tap water, in Madrid it is excellent! But we must admit that in some areas it doesn’t taste the best. For instance, sometimes it is too salty. Or like in Barcelona it has a chemical taste. You can always buy bottled water, which is sold very cold and very cheap anywhere in Spain. Unfortunately in Spain we still have disposable plastic bottles and mostly they don’t get recycled. So please try to buy a big bottle instead of lots of small ones.

An insider recommendation: try the water, Vichy Catalan. It might taste strange at first since it is salty and sparkling, but it is healing water that flows from the Vichy Catalan spring in Caldes de Malavella (Girona) at 60ºC. You find it frequently in many restaurants.

How to order beer

Spain has different beer companies depending on the area. It’s easy to spot in every bar because you’ll see the name on the draft tap. If you want a particular beer, ask. Lately, the fashion for craft beers is upon us and more options are available. The easiest, simplest way to sound like a local is Una caña por favor! You’ll get a medium-sized draft beer (we don’t use pint or half-pints). Una caña pequeña for a smaller one or una caña grande for a larger one. The variations become interesting as you travel. For example in Barcelona, a Quinto is a small bottle and Mediana is larger. But in Madrid, you want to ask for a Tercio for the same kind of beer as a Mediana in Barcelona.

Are you confused? You’ll get the hang of it after a couple of Cañas!

How to order Coffee and tea

We frequently see travellers having a hard time ordering coffee and if you come from the Commonwealth, ordering tea with milk is very difficult indeed. Let’s start with the tea. If what you want is black tea with just a bit of milk at the end don’t ask for a “té con leche” (tea with milk) or you will most probably get a glass of hot milk with a tea bag inside. You better ask for a simple black tea (té negro). Once you have it, then just ask for a little bit of milk (un poco de leche). Got it?


Now let’s talk about coffee. Little by little, in the bigger cities, you can order a Latte Macchiato or a Cappuccino, but if you are in a smaller town or you want to drink your coffee at a unique local bar, you need to ask for the following:

In Madrid and Barcelona tickets can be bought in the Metro stations or in the tobacco shops (Estanco).

Barcelona: public transportation fee is the same ticket for buses, metro, short-distance trains (1-zone) and trams. You can purchase a T-dia (countless trips in 24h)  or a T-casual (10 trips). Metro in Barcelona is not huge, like the city, so it is rather simple. If you are more adventurous you can also use buses, which are very well signed and most bus stops have clear maps and visible stop names. Or else ask someone at the stop, they will love it and if two people have a different opinion on which bus is best for you, you can have a truly authentic experience of Barcelona’s vibe! – it is better to avoid asking the driver.

Madrid: you have to get a Tarjeta Multi that you will top-up. You can top up simple rides, 10 rides or the touristic fees. Madrid is large so if I were you I’d stick with the Metro and would not complicate things with the bus.  But if you dare, check the link here for more information.

Renfe is the train company that operates all over Spain. Ask us about the combinations to travel by train. There are many occasion they are better than take a flight or a car.

Now, you don’t need this information, but we always like to go for the extra mile -and if you got this far reading you deserve it!

Apparently that it was common in the upper class and aristocracy in Castile from the XVIII century to do so and that by approximately 1850 it was common everywhere in the country. But as if this is not complicated enough, since 1999 the order of surnames is now a decision made by the parents. The fact is that before the XIX century surname order was also chosen by the family (basically the first surname was from the most prominent and important family of both family lines). 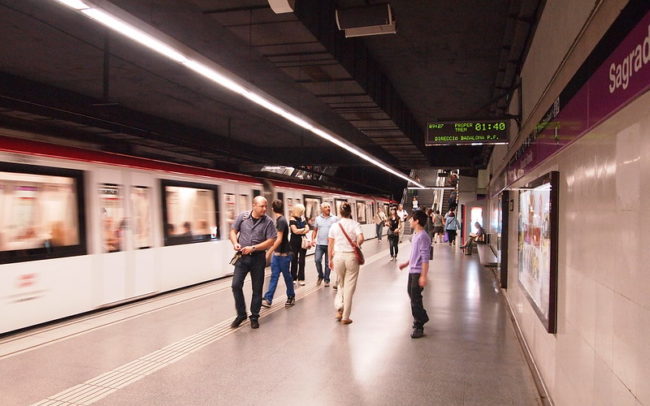 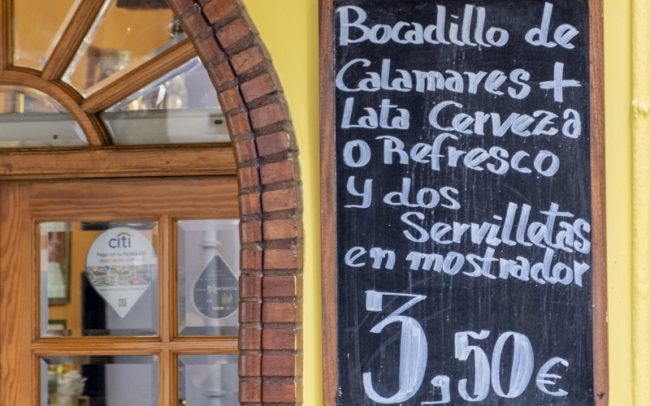 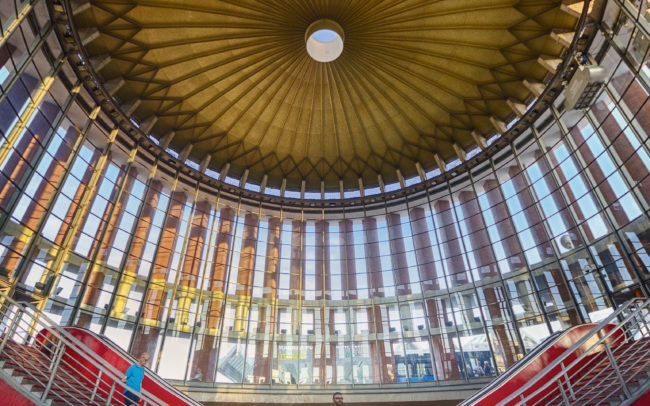