Where the History and the Avant-garde are only one River apart. Valencia combines its past with a lively and entertaining present-day life.

“I am a famous house, built-in fifteen years….” Thus begins the welcome inscription that the merchants, who came into the Silk Exchange Market (La Llotja),  found since the 15th century. In this building, we will find a vault of outstanding beauty in the contracting room (UNESCO world heritage since 1996) where the merchants traded their products.

The city breathes through its wonderful markets, such as the Central and Colón market. Surrounded by history, with its Renaissance palaces and squares, and the Cathedral of Santa María, where we will find the Holy Grail that arrived here in 1437, after a 12-century journey all over Spain.

The abundance in the great plain of the River Turia is where Romans founded the city, a few kilometres away from the sea. The irrigation canals were so important that an oral court for their waters was created,  some thousand years ago. This Oral court, which until nowadays is still held every Thursday at the door of the  Apostles at the Cathedral, is a living testimony to its unique cultural heritage (declared Intangible Cultural Heritage of Humanity in 2008).

The city of Valencia had three walls (Roman, Muslim and Christian), partly surrounded by the Turia river. After many floods, Valencia decided to divert it, creating a new riverbed, taking advantage of the old course to create an amazing garden that spreads across the city. This beautiful park invites us to cycle through the green and recreational lung to reach the City of Arts and Sciences. There, among the broken lines of its avant-garde buildings, we will discover amazing architecture, whose shapes resemble armadillos, stranded whales, gigantic fish, waterfalls, and even the figurehead of a fantastic ship. White, like the light of Valencia, and blue, like its Mediterranean sea, we find here the finishing touch of our visit.

When the city of Valencia was founded, it was built around its vegetable plot. At that time the sea was more of a danger and not so much an opportunity. However, it had its port, El Grau (from the Valencian – step -) connected through the Turia river. Grau and Valencia grew independent but strongly linked, until in the 15th century the port became key for the Crown of Aragon in its expansion through Italian lands.

In our visit to the Maritime Towns of Valencia, Grau, Canyamelar and Cabanyal, you will find; the recovery of the Marina of Valencia, the very origin of the Port of the City; historic buildings, such as the Atarazanas (shipyard); unique traditions, such as Holy Week Marinera, which you will learn about through its museum; popular architecture, like those of its small houses lined with tiles; cultural activities, in its always active Teatro El Musical; its industrial activity, of which the Rice Museum serves as a sample, and its promenade, a true balcony from the city onto the sea, where the Valencians came on an excursion, when coming to the sea was a full-day adventure.

The rationality of its grid-patterned streets, around its irrigation canals, stands in contrast with the color of its modernist houses and the enthusiasm of its people, eager to keep this City within the city, the gateway to and from Valencia to the world.

More information about our Tours, Services and Prices

Essential Valencia: The Central Market, The Cathedral (with The Holy Grail), The Silk Exchange Market, The Wall gates (Serranos Tower) & The City of Arts and Science. 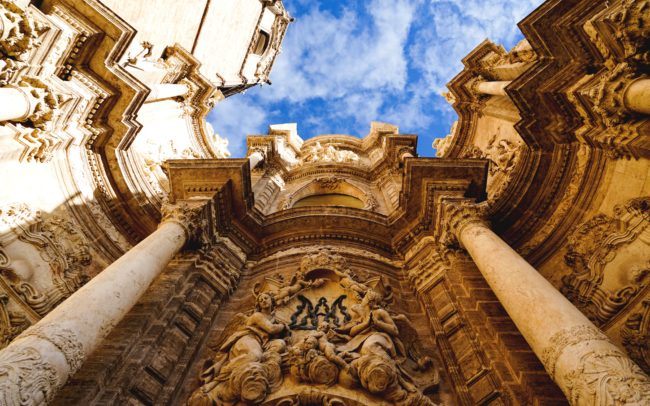 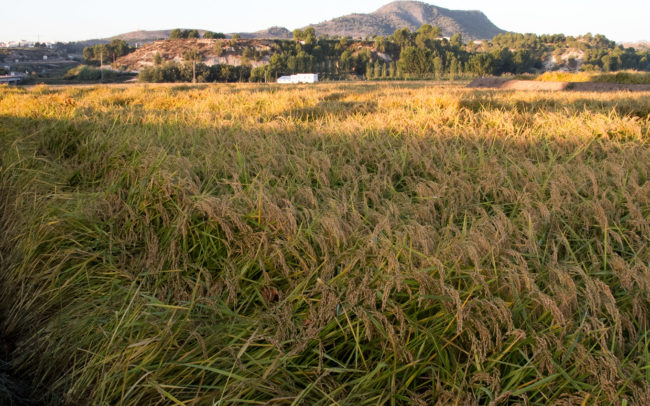