If you have more than a day in Catalonia, the city of Girona and Costa Brava are certainly places to start exploring. A bit of nature, a bit of history, a bit of gastronomy. Costa Brava are 100 kilometres of sea-side! Here you can find just a taste of it. If you wish to stay in the area let us know and we’ll prepare more options for you.

Girona is a wonderfully rich city, from its history and religion, to its culture and art. The city’s oldest neighbourhood remains closely tied to the 14th to 17th century period in which its structure was consolidated. It’s such a historical capsule in fact, that the famous TV show Game of Thrones chose the city as a film location. Catholic churches from the 12th century, walls from Roman times. Moreover one of the most interesting old Jewish neighbourhoods in Spain. The typical postcard features the quaint coloured houses alongside the river. Among the many city bridges, it outstands the one designed by Gustave Eiffel. And these are just some of the surprises you can expect to experience in this quaint city.

For those particularly interested in Jewish heritage, one hour away by car from Girona, we find Besalú. A charming village that combines medieval catholic and civil architecture (the astonishing bridge for example) with one of the best-preserved mikveh in Spain.

Explore Empuries, the only ancient greek remains in Spain; a sleepy medieval town, and the charm of Costa Brava coastline.

While visiting Costa Brava from spring to autumn you better come prepared! You are likely to be tempted by a refreshing swim in the sparkling turquoise sea!

The quaint, historically rich towns of Sant Martí d’Empúries and L’Escala are truly unspoilt gems lying right at the heart of the Costa Brava. This tour will let you in on some of the best-kept secrets of Catalonia! Discover the remains of the Ancient Greek colony of Emporion, which date back to 600 BC. The site is also home to the most important Hellenistic sculpture this side of the Mediterranean, which depicts Asclepius, the God of medicine.

While the Roman empire expanded through the Iberian Peninsula, Emporion was their entrance harbour. They built some beautiful mosaics at the Domus, the Forum and the Roman walls can also be visited, which you can spot alongside the classical Greek features. The settlement was abandoned somewhere around 300 ACE, and lay totally forgotten until 1900! Excavations are still ongoing today: plenty of these marvellous ancient treasures remain underground…

Following, the medieval town of Sant Martí d’Empúries is a perfect place for a peaceful lunch, with sweeping ocean views that complement the deliciously fresh and locally sourced food. Some of my favourites include Hostal Empúries and La Terrassa d’Empúries. And finally, our tour ends with a visit to the ancient fishing village of L’Escala and a charming seaside walk. A tasty gelato always seems to hit the spot when admiring Roses Bay!

MORE IDEAS IN THE AREA…

Visit to the most charming small bays at Calella de Palafrugell and Llafranch. views from Sant Sebastià lighthouse or Cap Roig.

Costa Brava:  8 to 9 hours with a car and private driver, from Barcelona. Staying one or two nights in the area is also a great option. Barcelona to L’Escala is a 1h30 minute drive.

Note: please come prepared to walk as Girona’s hilly structure means walking is unavoidable, and there are many stairs. Walking will always be an important part of the tour while in Costa Brava.

Get surreal in Dalí’s homeland. 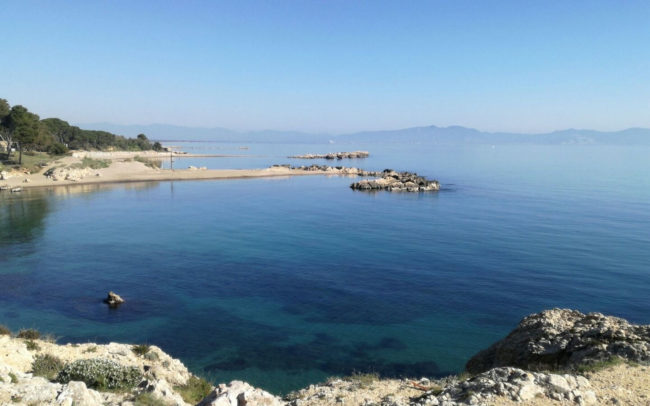 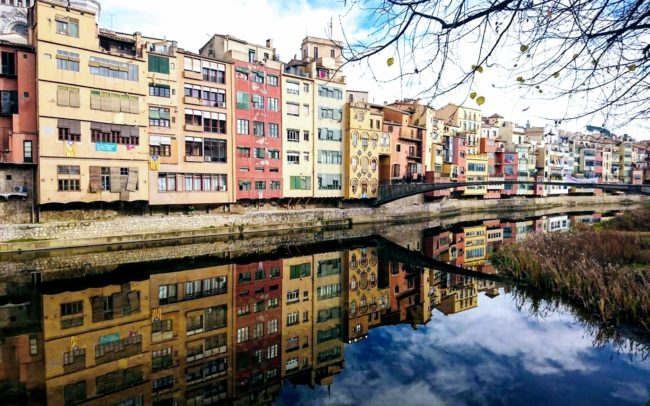 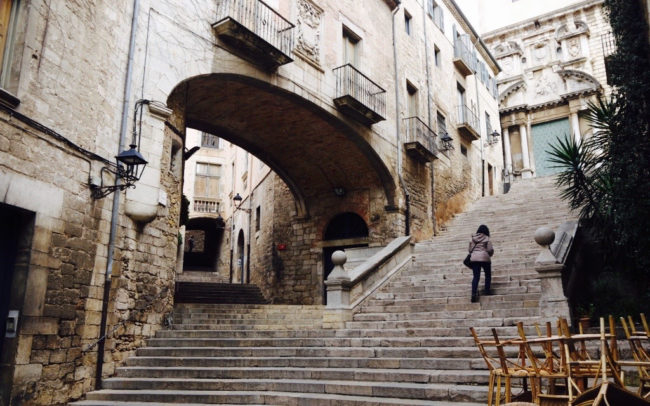