Navarra is a land of geographical diversity leaving its mark on its gastronomy.  You will find the Pyrenees mountains, the fertile valleys, and the French border to the north. To the south the dusty dry rolling hills and La Rioja. To the west the surprising Basque Country. And last but not least, to the east, beautiful Aragón. Even though Navarra is a very small region of Spain, is very well known to the world as part of the Camino de Santiago, for its festivities like San Fermin and making foreigners feel welcomed. Its gastronomy is also an essential part of its fame. From a delicious grilled ribeye and its cider tradition to the Pintxos in Estafeta Street (Pamplona) or a taste of its wines with Appellation of Origin. Come and enjoy Navarra with us!

Fall in love with Pamplona walking its streets and discover the stories, the local food, and its architecture with us.

Pamplona, the capital of Navarra, is one of the main stops in the Saint James Way (Camino de Santiago). Every year it’s visited by people from all over the world, has one of the best universities in Northern Spain and it is legendary for one of the most famous festivities in Spain, the Fiesta de San Fermín. These three main characteristics give Pamplona a special atmosphere, where we can breathe the enthusiasm and feel the affection of the people, who are welcoming and happy to meet foreigners.

During our walking tour, we will talk about and follow the path of the San Fermin Festivities when thousands of people run in front of the angry bulls through the main streets of the historical centre. -come around the 7th of July if you want to feel the party. But avoid that week if you don’t want crowds!

We will follow the traces of the man who brought Pamplona to world attention, Ernest Hemingway. The well-known American writer visited Pamplona 9 times and set one of his most successful novels here, «The Sun Also Rises». Finally, during our stroll through the Old Town, we will stop at the famous Estafeta Street, a foodie paradise filled with numerous bars loaded with pintxos and other delights.

A journey back in time. Come with us and discover one of the best-preserved medieval jewels in Europe.

Located just 45 kilometres (30 miles) away from Pamplona, ​​this walled-town looks like it’s been taken out of a fairy tale. The castle-palace which can be seen kilometres before arriving has thick walls and crenellated towers.

We will visit the Royal Palace, declared a national monument in 1925, which was commissioned by Carlos III of Navarra (1387-1425). This king was known for his love of culture and palatial luxuries. Consequently, the palace became one of the most luxurious in Europe, where kings, princesses, and travellers stayed.

Walking the narrow streets of Olite between noble stone houses with coats of arms and grandiose wooden eaves the visitor can admire medieval galleries and splendid churches. This visit is a journey back in time. Loaded with stories from the time of tournaments, kings and princesses, magicians and minstrels, falconers and archers.

Olite: 6 hour day tour. Drive through the rolling hills of Navarra. Walking tour of the town and time for lunch. 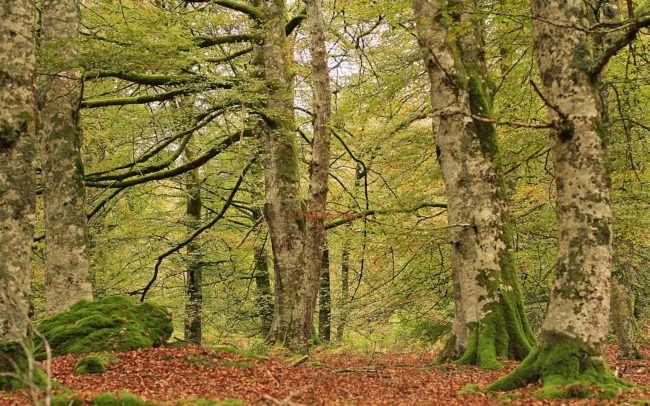